DRA is A UK wide competition for junior academics!
We are excited to announce the 10th UK Doctoral Researcher Awards
What is DRA?
DRA is a UK wide academic competition which is awarded annually to junior researchers who are pursuing (or have recently completed) doctoral degrees in the UK. It has been organised annually since 2012.DRA's purpose is to promote and reward academic and scientific excellence among young researchers who will be the world class academics of the future. Indeed, despite being founded less than a decade ago, one is already witnessing the emergence of the leading scientists from the past winners of DRA who have reached the highest ranking positions in the academia. Over the years, thanks to our supporters, DRA has evolved considerably both in scale and quality. This year we are proud to open the call for the 10th DRA, yet another wonderful journey awaits ahead which will be concluded at the grand ceremony. We are indebted to the intellectual support of our reviewers and financial support of our sponsor (Springer Nature and Applied Sciences) and local donators. 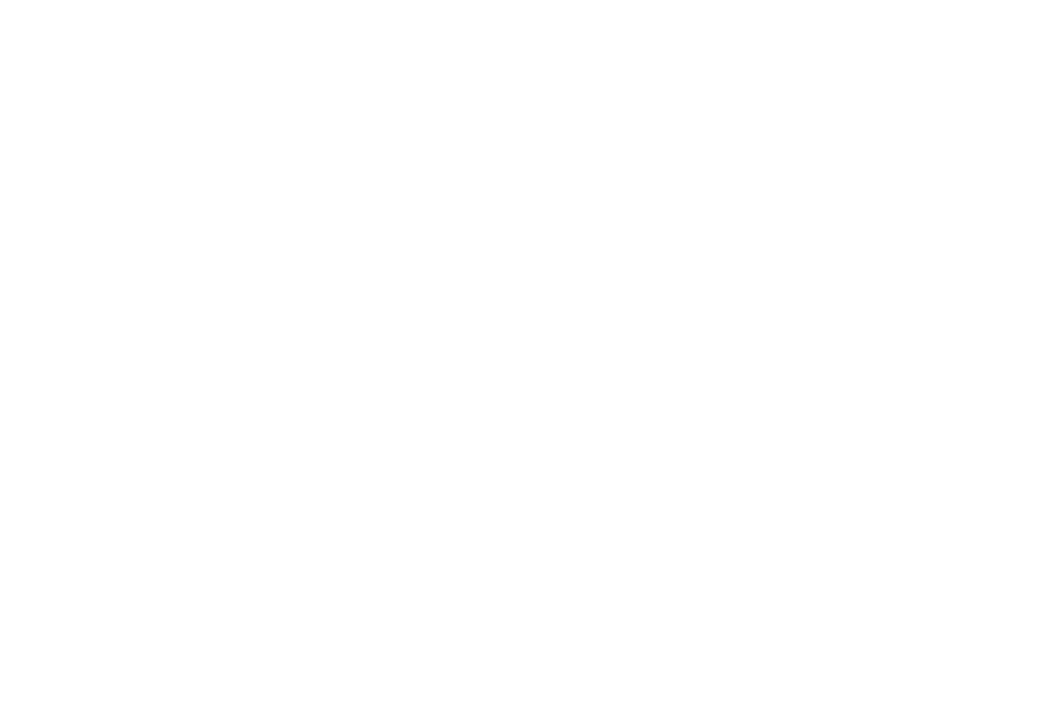 DRA is made possible by the collaborations of multiple scientific bodies and many dedicated professionals. The main organiser of the DRA is the Association of British Turkish Academics (ABTA). We are deeply grateful to our sponsor Springer Nature and Applied Sciences journal that has generously supported the DRA. We thankfully acknowledge the contributions of the Portuguese Association of Researchers and Students in the UK (PARSUK) in the process.
Categories
The applicants are rewarded in three main categories.
Natural & Life Sciences
This category includes (but not restricted to)

Engineering Sciences
This category covers all main areas of engineering including

Management & Social Sciences
This category covers all areas of research (quantitative or qualitative) in humanities & social sciences. The category also includes disciplines related to economics and business. Examples are

info@drawards.org.uk
By clicking the Send Request button you agree our Privacy Policy
FAQ
Why should I apply to Doctoral Researcher Awards?
Participating and competing in DRA will bring you many benefits such as the opportunity to publish your paper on Springer Nature journal, networking with fellow academics, monetary and other prizes alongside with joining a great awards ceremony.
I've already completed my PhD. Can I apply?
You can apply if it has not been more than one year after your PhD graduation date.
Can I submit an unpublished paper as part of my portfolio?
Yes you can, but published papers would strengthen your portfolio more than unpublished ones.
I have more than one published papers. Can I submit all of them in my portfolio?
Please submit your best paper only. List other papers in your CV.
Can I re-apply if I made an application in the previous years?
Yes you can if you were not awarded in the previous competitions including honourable mention.
Can I apply if I am a first-year PhD student?
Yes, the competition is open to PhD students at all levels.
My PhD work is interdisciplinary, which category should I apply for?
You should submit your application to the category which is most relevant to your work.
Our Privacy Policy